TANGLED was conceived in 2016, during a BGP hackathon organized by CAIDA/UCSD. In that event, while developing their BGP project, the team “Anycast-1”, with members from the University of Twente (UT) among others, discovered misconfigurations within the Peering BGP testbed. That situation helped us understand the challenges on building an anycast network, and it was the main motivation for the UTwente researchers to start planning their own testbed infrastructure. The first release of the TANGLED was presented during RIPE73 meeting. In the following years, we expanded our community network around the testbed, deploying anycast sites around the world. Several researches were carried out along the years using the TANGLED network: anycast catchment studies and the tool called VERFPLOETER; and several anti-DDoS studies were carried out using our testbed. Moreover, the TANGLED testbed is actively being used in the projects SAND and PaaDDoS and by our partners in Internet industry.

The anycast research testbed has been created within the context of DACS, a consortium consisting of the University of Twente, SIDN Labs, NLnet Labs and SURFnet.

The testbed currently in expansion and already has several locations either operational or being installed.

Address prefixes and ASN resources have been allocated by SURFnet and RIPE NCC. 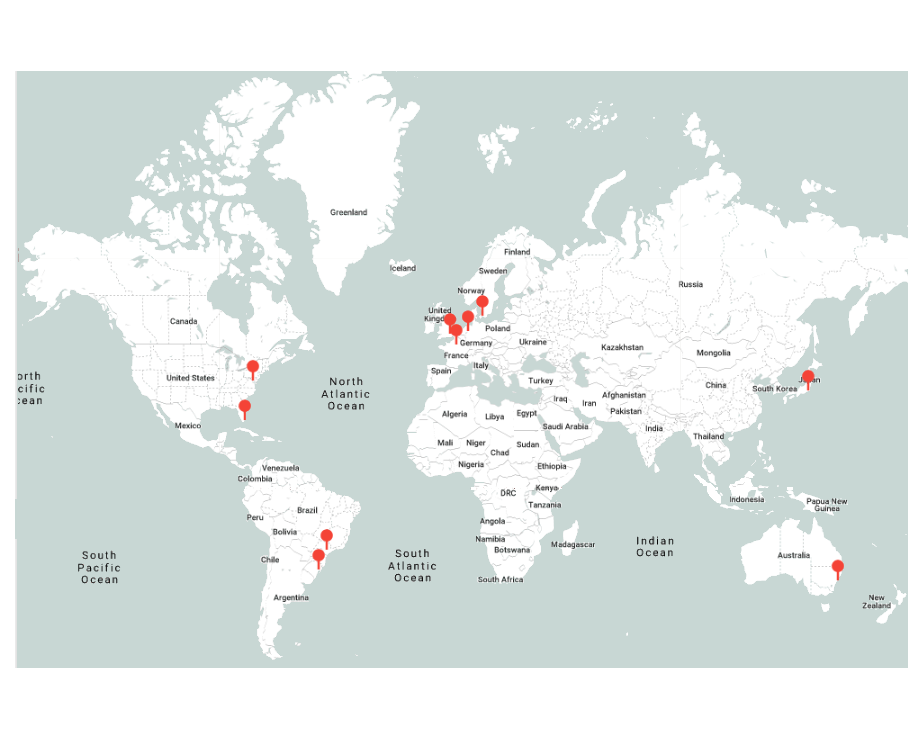 Some other institutions are supporting our deployments:
We are also thankful to Nat Morris for his support.